Goldie is in her late 70's and lives with her 56-year-old son who receives an SSI check each month. She began coming to Hope Emergency many year's ago when it was called the Temple and stopped coming when she didn't need the extra help. She and her son have been able to survive on their own. Recently she had surgery and is just now able to get out of the house. Her reason for seeking help is one we hear often at Hope - she has had to assume care of her six grandchildren. Her daughter's husband left her with the six children, three of whom are preschoolers. Goldie's daughter had to send her children to live with her until she could support them. Goldie couldn't feed or clothe them all on her own so she came to Hope.

T.H. has been coming to the Freestore since 1996 but has not received services regularly in several years. When he returned, after moving back to this area, he was staying at the Drop Inn Center. While trying to find more suitable and stable housing, he began looking for employment. We assisted him with bus tokens and employment counseling. He continued to come in for tokens while looking for full time work. As of February, he found his own apartment, using most of his first month's pay for the deposit and first month's rent. We assisted him with food after he got moved in. He reports the job is going very well and that he believes he has an opportunity to move up to a management position at some point. 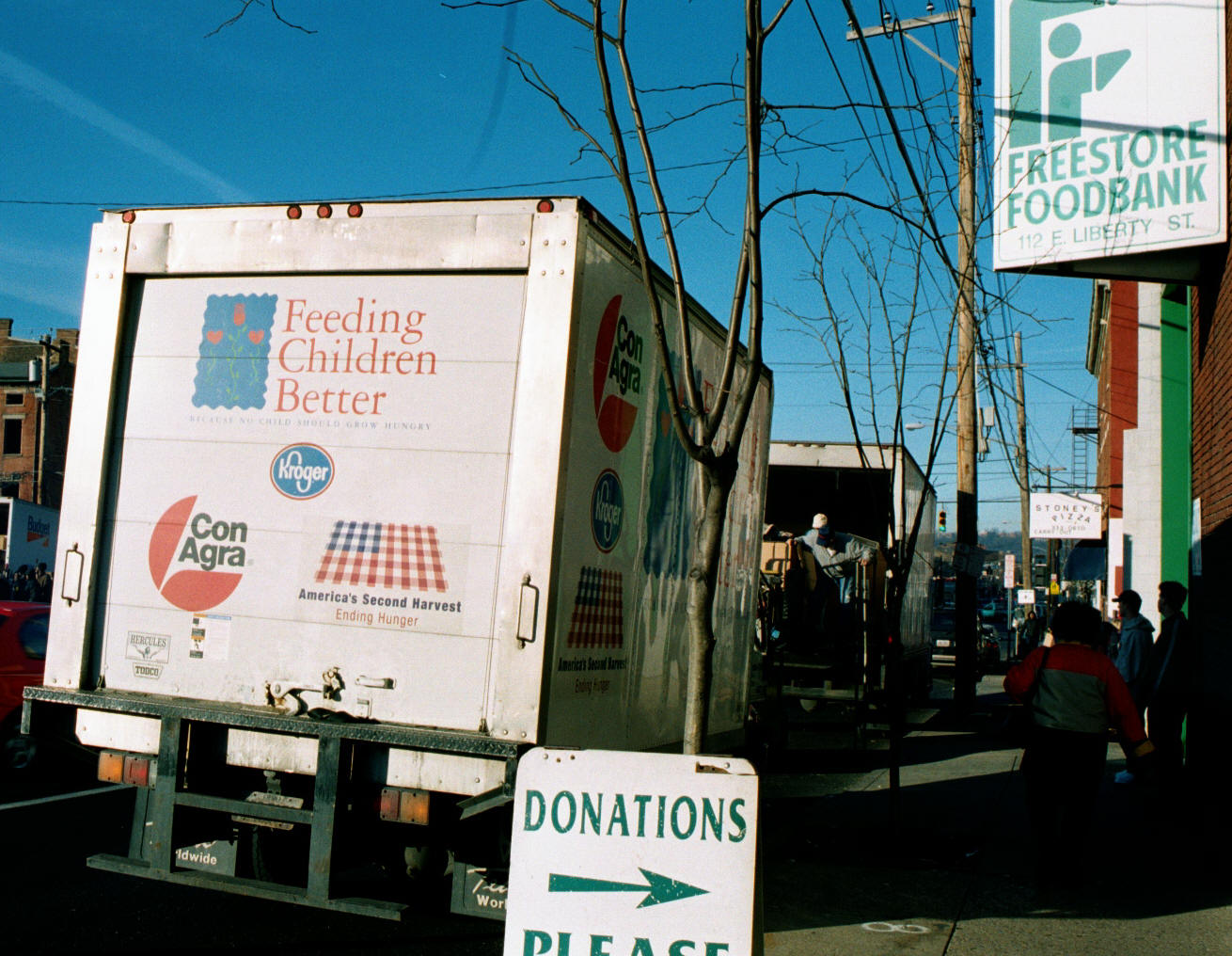 Tom, who lives in Seaman, Ohio, works for a roofing company. He has been out of work since January and has attempted to survive by using the resources in his area, of which there are few in his area of Adams County. A friend told him about Hope Emergency. He made the hour drive with friends from Seaman to get food to feed his family of five. His efforts to tell his story were punctuated by pauses to try not to cry while saying "I've never had to do this before." Tom’s story is one often heard lately at Hope - the working poor out of work. 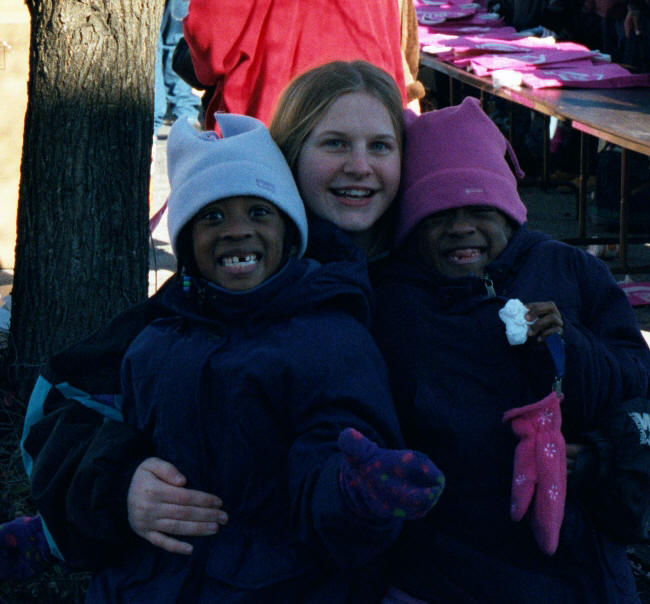 My name is Terry and I live in Meigs County in Southeast Ohio. I am married with four children and have worked for the mining company for many years. Last year we were given notice that the mines where shutting down and I was going to have to find another job or go back to school to be retrained. My unemployment is running out. I do not like to think I have to go ask for help to take care of my family. See, I have done a pretty good job, I feel right now that my life has been turned upside down. Just this past January, I know what I did was wrong and I feel for the decision that I made many times over. But, I needed to feed my family so I went and shot a deer out of season. And I was caught and now doing community service for the crime I did. I am not proud but I am not a criminal either. I was just trying to feed my family. I did not violate another person or steal. For years before us people lived off the land. And I know things are different today, but I was only doing what was natural in the beginning of time. I want people to know I would do it over if it meant that I could put food on the table for my family not to go hungry. Marilyn contacted me and has been very helpful in getting signed up for food stamps, something I have never had to do. But, with her help we have food in the cupboards and I am looking to find a good paying job, which in this area is hard to come by. Life can change over night and for my family it has. I want to thank the pantries that have helped us through this difficult situation. I never realized there were so many people that used the pantries and we are very grateful that they are there to help. I am not happy that my name was put in the local newspaper for getting a deer out of season. But, I can tell you that we did not go hungry.

© Copyright 2006, No part may be reproduced without expressed written permission

from the Ohio Association of Second Harvest Foodbanks.